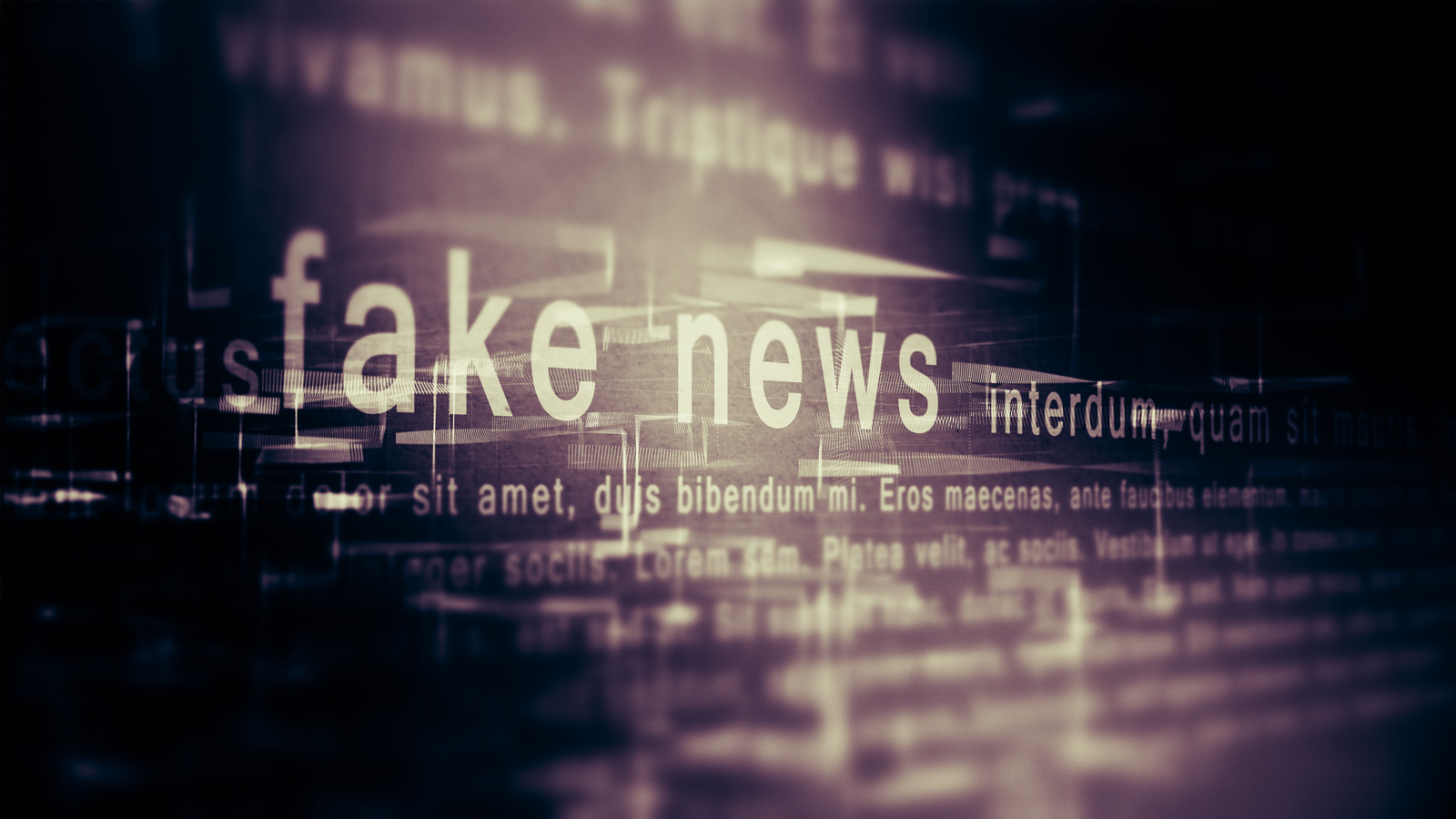 What is junk science?

‘Junk science’ is a term used to refer to arguments presented to the public as having been scientifically verified, but which are in fact false or misleading. Often, inaccurate statements are made in the media about human health, environmental safety or the benefits or risks associated with certain products.

Why it matters for journalists

Not only does the existence of junk science lead to people being misinformed about important issues, it also does enormous damage by undermining real scientific evidence: the sort of evidence which helps to better inform public policy and to assist individuals in living better and healthier lives. Respected scientific authorities are best-placed to offer the guidance which the public needs, but the ongoing problem of junk science makes ordinary consumers of mass media more sceptical of that guidance, regardless of how conclusive the scientific evidence behind it is. This does not just damage public awareness, it damages journalism too.

The processes which journalists and scientists follow are different – and journalists should never surrender their scepticism and questioning, of published research, the integrity of the researchers or the interests of those who funded it.  But by being aware of some simple rules and steps to follow, the quality of science journalism can improve.

Every passing day brings with it an avalanche of media reports dealing with science, health and lifestyle issues. While most reporting is based on scientifically-sound research and evidence, junk science is a recurring problem in many areas.

Some recurring examples of junk science theories are outlined below:

In spite of this positive legacy, anti-vaccine myths and conspiracy theories – backed up by junk science claims – have become more and more common in the developed world. While anti-vaccine activists put forward numerous claims, one of the most commonly-heard arguments is that MMR vaccines cause autism. In spite of the WHO’s declaration that there is “no evidence” of a causal association between MMR vaccines and autism, persistent claims based on junk science reports are leading to a fall in vaccination rates in some countries, and this is likely to have devastating effects for many people in future.

Public authorities in many jurisdictions around the world have been adding fluoride to their water supplies for many decades. Fluoride is a naturally occurring substance which is scientifically proven to reduce tooth decay: a serious and common problem for people of all ages.

The policy has been so successful in combating this problem that the Center for Disease Control stated that water fluoridation was one of the ten greatest public health achievements in the US in the 20th century, a view that America’s National Institute of Dental and Craniofacial Research strongly supports. The evidence base to support this policy extends far beyond the United States. In the United Kingdom, the most recent report from the Department of Health’s research body – Public Health England – concluded that “water fluoridation is an effective and safe public health measure.” The Department of Health in Australia is similarly supportive, stating that the policy of water fluoridation had “made a significant contribution to improving the oral health of Australians.”

In spite of this track record of success, campaigners have continued to target fluoride, and claims that water fluoridation is linked to ailments such as kidney disease and diabetes continue to abound in online media and elsewhere. While all potential risks to human health deserve to be investigated, paying attention to the scientific consensus and listening to the judgements from the foremost medical authorities is vital to ensure that any debate is fact-based, rather than agenda-driven.

Homeopathy is a set of practices based around the belief that the human body can cure itself of serious ailments. Those who engage in the practise consume miniscule amounts of natural substances in an attempt to treat illnesses. While a large number of people across the world engage in ‘homeopathic medicine,’ there is no evidence to suggest that homeopathy is effective in treating any specific condition.

In fact, in 2009, the World Health Organization specifically warned that people with serious conditions such as HIV, TB and malaria should not rely on homeopathy, in response to such treatments being promoted in the developing world. Moreover, the prevalence of homeopathic treatments in clinics in Africa and Asia has led some scientists to appeal to the WHO to take an even stronger line against these practices and the claims which are made by those offering them. In spite of this, the homeopathic sector is continuing to expand rapidly, with baseless contentions about the benefits of such treatment.

Multivitamins are the most commonly used supplements in the world, being consumed by many millions of people eager to get their full requirement of each vitamin and mineral every day. The dietary supplements industry is growing rapidly, and is expected to be worth well over $200 billion by 2022. While multivitamins are often marketed in a way that points to the health benefits of using them, a growing volume of scientific evidence casts much doubt on whether the consumption of such supplements carries with it significant benefits.

While junk science will never be eradicated entirely, there are meaningful steps which journalists can take to ensure that the dissemination of fraudulent scientific claims is reduced: