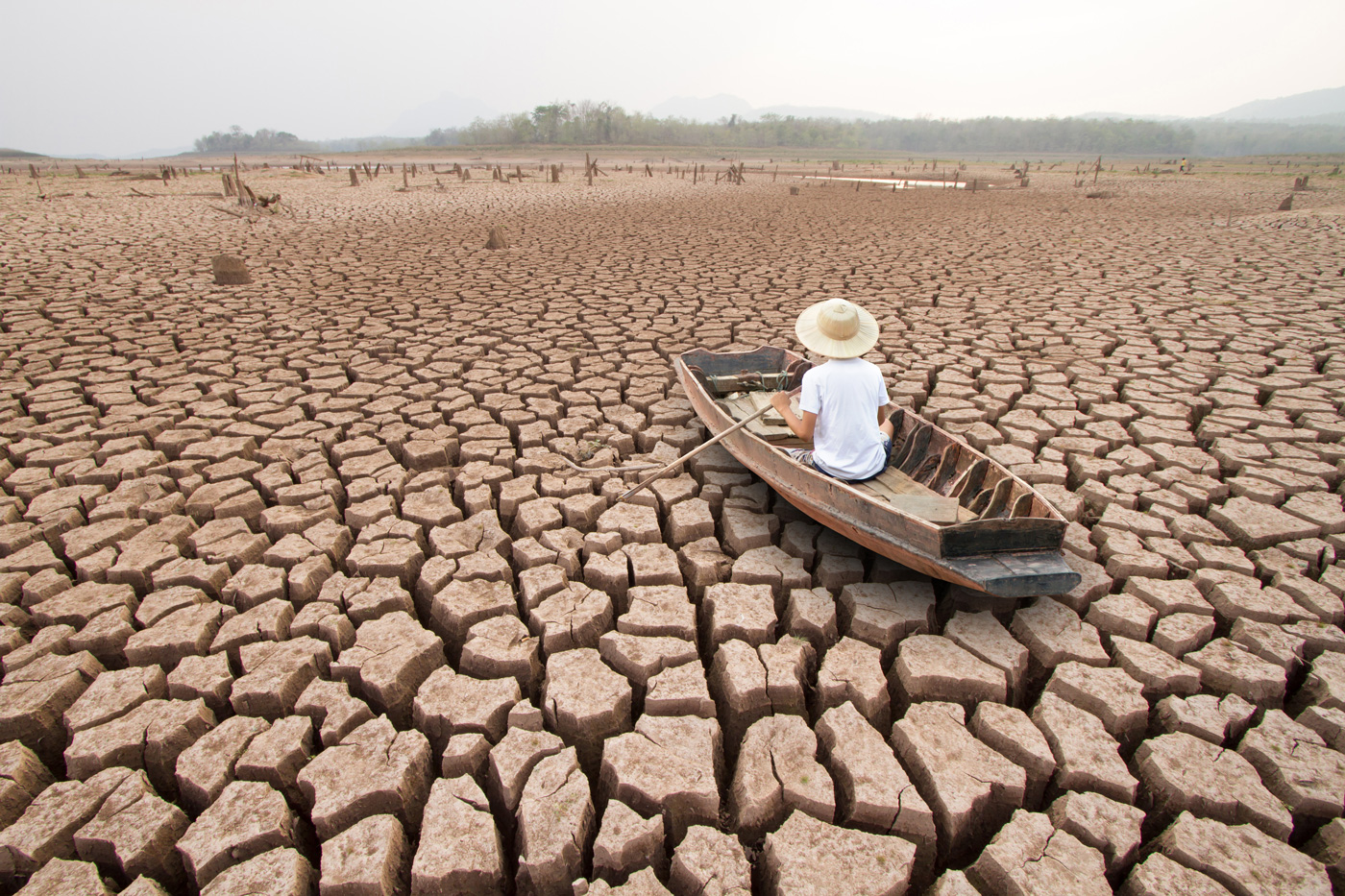 What is climate change?

The term ‘climate change’ refers to a long-term change in our planet’s average climate. Although Earth’s climate has been changing throughout history, in recent times there has been a sharp increase in average temperatures. Increased temperatures result in a range of serious environmental consequences, as well as extreme weather conditions, and all the indications are that the average temperature is continuing to rise.

What is the evidence that climate change is happening?

While detailed weather records are only available for recent centuries, an analysis of weather trends during that period shows the extent to which the Earth is warming up. Scientific analysis can also be used to accurately estimate average temperatures long before this as well. The recent warming has been dramatic: the average temperature of the Earth’s surface has increased by about 0.85°C over the last century. Recent trends have been even more dramatic. In fact, 13 of the 14 warmest years on records occurred in the 21st century, and as ice melts this is causing an increase in sea levels.

The International Panel on Climate Change outlines major pieces of evidence that show that climate change is happening: 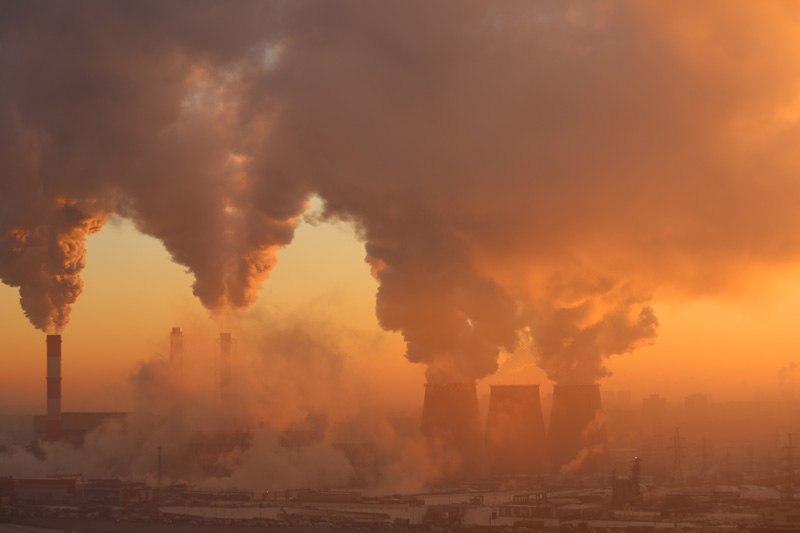 What are the causes of climate change?

In recent centuries, unprecedented industrialisation has resulted in a dramatic increase in greenhouse gas emissions (which include carbon dioxide, methane and other types of gas), and this has had a major role in causing our planet to become warmer. The “greenhouse effect” refers to the process whereby some of the Sun’s energy is trapped within the Earth’s atmosphere, therefore making the planet warmer and making much more of the planet habitable than would otherwise be the case. As population increases and living standards rise, more and more greenhouse gases have been released into the atmosphere each year due to activities such as the burning of fossil fuels, large-scale agriculture, deforestation and industrial production. These greenhouse gases have been trapping an ever-greater amount of the Sun’s solar radiation, and this has resulted in an increase in average temperatures, which has, in turn, led to a series of changes to climate such as those outlined above.

What are the effects of climate change?

Given the upward trends in recent years, and ongoing human activity, scientific climate models suggest that further significant temperature rises are likely over the course of this century and more extreme weather is likely unless major changes are made both in government policies and in individual lifestyles. At present, governments and international environmental organisations are working to limit global temperature increases to less than 1.5°C above pre-industrial levels. 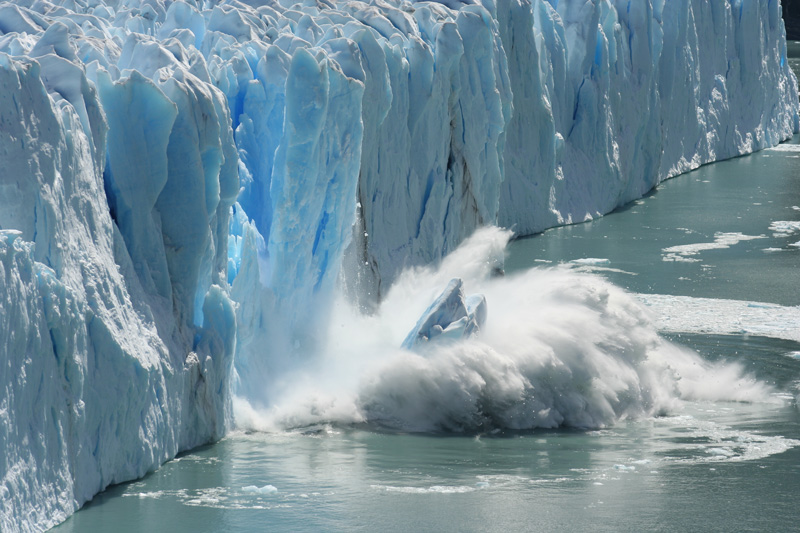 Scientific forecasts – what is to come?

The damaging consequences of man-made climate change, brought about by further increases in global temperature over the next century, could include: 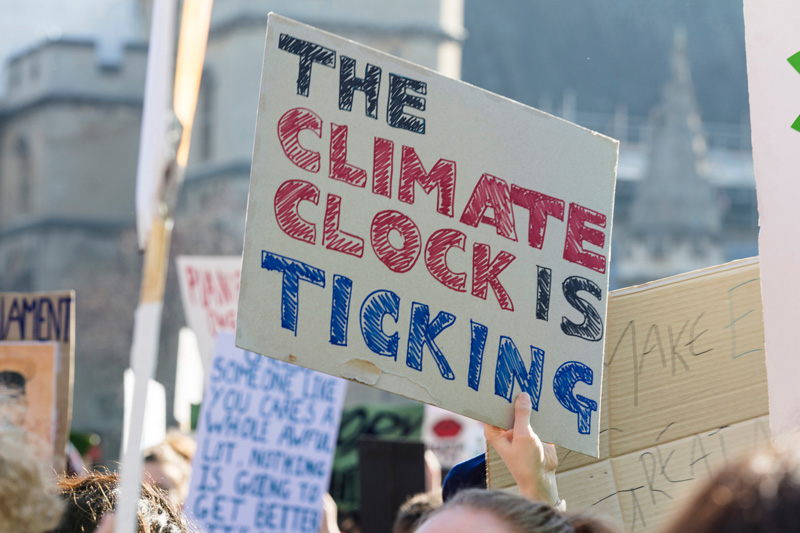 What is being done to prevent climate change?

For several decades, many of the world’s governments have entered into a series of international agreements aimed at decreasing carbon emissions in order to prevent further climate change from occurring. The most recent of these climate accords was the Paris Agreement. According to the United Nations:

“The Paris Agreement central aim is to strengthen the global response to the threat of climate change by keeping a global temperature rise this century well below 2 degrees Celsius above pre-industrial levels and to pursue efforts to limit the temperature increase even further to 1.5 degrees Celsius. Additionally, the agreement aims to strengthen the ability of countries to deal with the impacts of climate change. To reach these ambitious goals, appropriate financial flows, a new technology framework and an enhanced capacity building framework will be put in place, thus supporting action by developing countries and the most vulnerable countries, in line with their own national objectives.”

What is climate change scepticism?

In recent years, the term ‘climate change scepticism’ (or ‘climate change denial’) has been used to refer to those individuals and organisations who continue to reject the scientific consensus around man-made climate change and the need for action in order to combat it. Climate change sceptics or deniers frequently assert that the climate is not changing, or insist that whatever minimal climactic change taking place are doing so for natural reasons and not because of human activity.

In the United States, climate change scepticism has historically been a major force preventing political action to limit carbon emissions. This influence has been strengthened since the election of Donald Trump as president in 2016. Both before and after his election, Trump has strongly suggested that climate change is a “hoax.” More importantly, he has withdrawn the US from the Paris Agreement, thus dealing a severe blow to international efforts to reduce carbon emissions.

The Skeptical Science website provides a very useful overview of common myths put forward by climate change sceptics and deniers, as well as the facts which can be used to counter each of these mistruths.