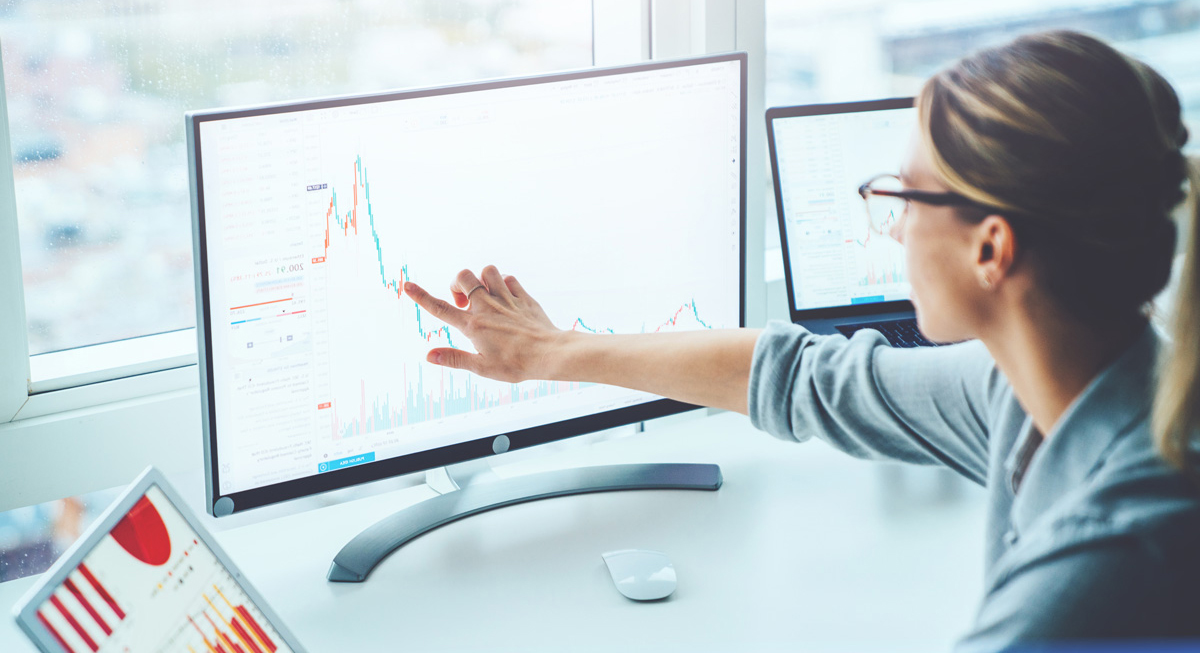 In our explainer on statistical significance and statistical testing, we introduced how you go about testing a hypothesis, and what can be legitimately inferred from the results of a statistical test. In this post, we will look at a way in which this process can be abused to create misleading results. This is a technique known colloquially as ‘p-hacking’. It is a misuse of data analysis to find patterns in data that can be presented as statistically significant when in fact there is no real underlying effect.

Most scientists are careful and scrupulous in how they collect data and carry out statistical tests. However, there are ways in which statistical techniques can be misused and abused to show effects which are not really there. To avoid reporting spurious results as fact and giving air to bad science, journalists must be able to recognise when such methods may be in use. This piece introduces one such technique known as ‘p-hacking’. It is one of the most common ways in which data analysis is misused to generate statistically significant results where none exists, and is one which everyone reporting on science should remain vigilant against.

Suppose, however, a scientist took the opposite approach. Suppose they started off with the conclusion they want to reach, and were not particularly concerned with scientific ethics. In this case, they could use statistical testing to manufacture this result through selective reporting.

To take a toy example, suppose you wanted to establish a link between chocolate and baldness. You could then get a group of 10,000 men (a pretty big sample size by all accounts) to report on their consumption of M&Ms, Twix and Mars Bars over a period of time. In addition, you record the rate of going bald in the group over time. 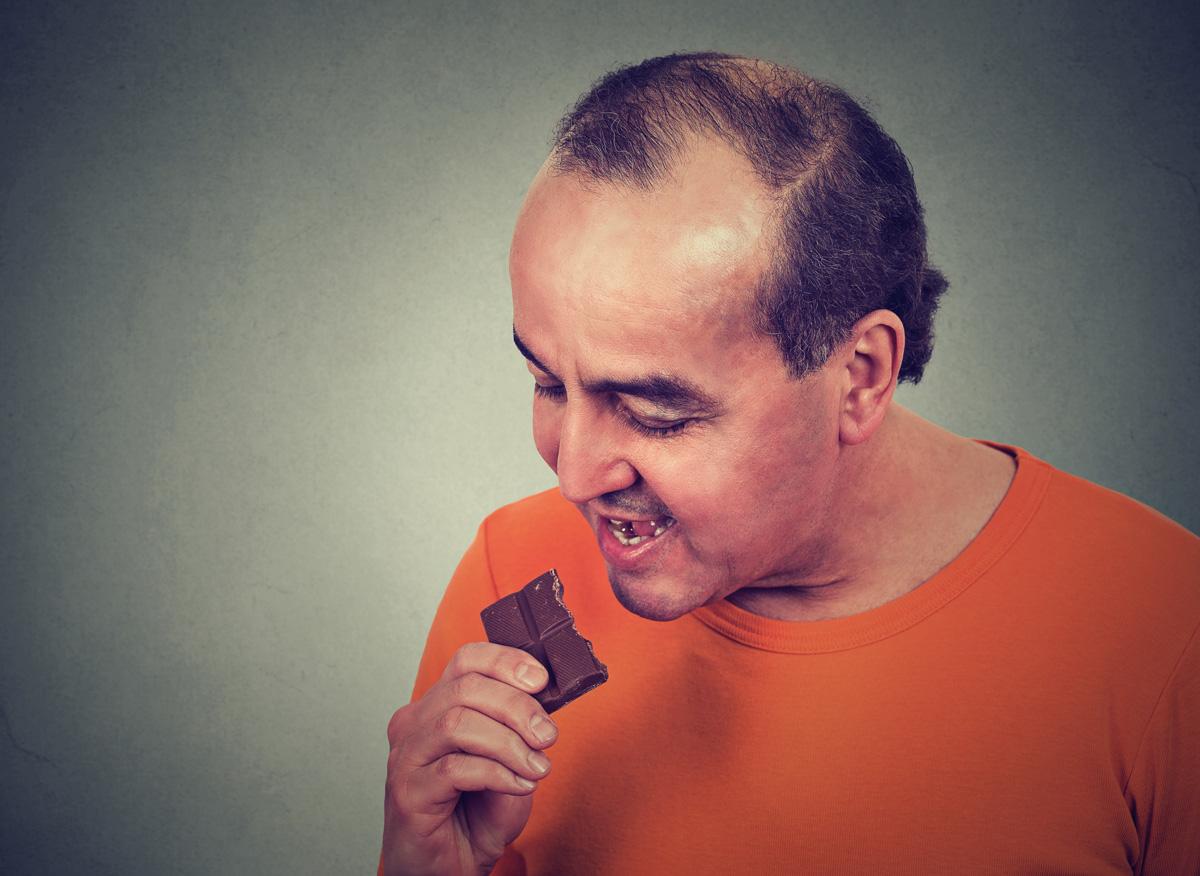 Once you have your chocolate and baldness data, you run tests on everything you can think of. Do men who eat only M&Ms go bald younger? Do young men who eat both Mars and M&Ms but not Twix go bald on top more often than the front? Do older unmarried men who don’t exercise and eat none have a lower incidence of baldness?

Run enough of these tests and you are eventually bound to get a result that is ‘statistically significant’.

A p-value of 0.001, the probability of a result occurring randomly just 1 in 1000 times, is generally judged to be pretty significant: it’s very unlikely the association came about by chance, and there is most likely some factor behind it.

This is based on the assumption, of course, that you are not running thousands of tests in order to find that 1 in a 1000 occurrence.

Honest science demands that scientists go into their research with a clear, motivated hypothesis – for example, that we have reason to believe that this particular chemical causes this type of cancer, and we want to test this. For this reason, p-hacking is considered to be highly unethical.

How to detect P-hacking

P-hacking is particularly insidious because it can be so hard to detect. With a plausible explanation for why the ‘hypothesis’ was proposed, results generated by torturing the data in this way are indistinguishable from genuine studies.

This is why it is so important to keep an eye out for red flags when seeing the results of a study being reported. Results which go against the majority of existing research on a topic should raise suspicion, as should extremely sensationalised findings.

It is also very important to look at the institution that carries out and funds the research, and to ask whether they are trustworthy. A clear financial interest lying behind a study does not by itself invalidate the results, but it should be a reason for journalists to bring extra scrutiny to bear.

It is difficult to detect p-hacking, but being aware of it provides an extra line of defence against bad science.