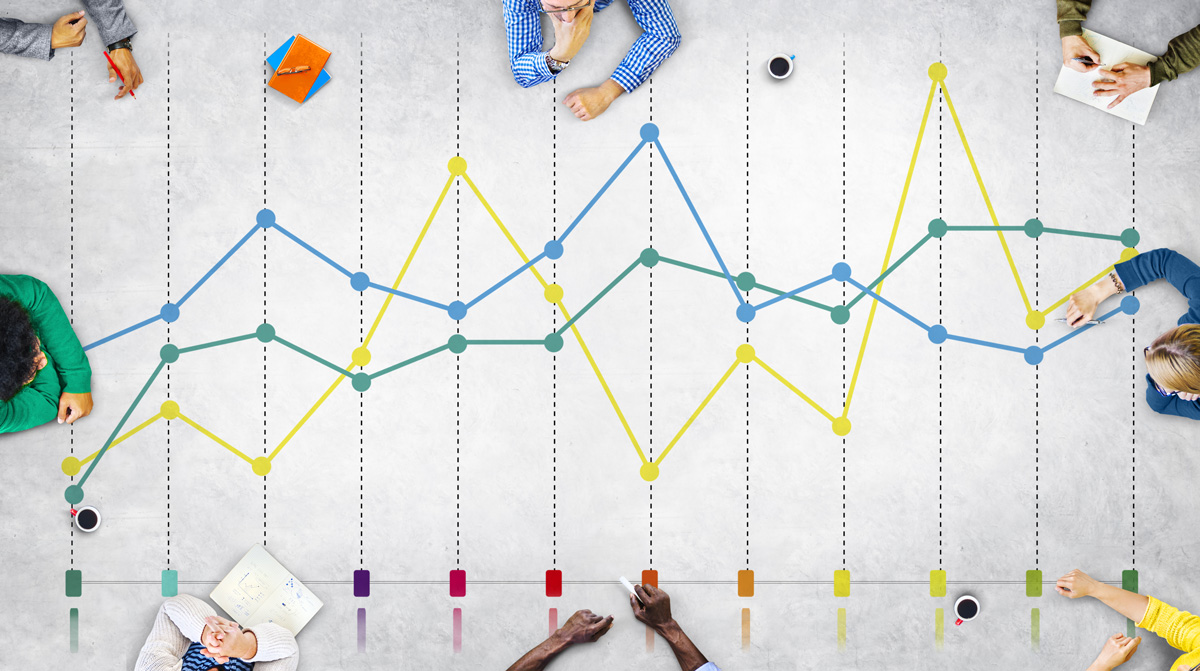 What is statistical significance?

Statistical significance is easy to get a general gist of, but slightly more difficult to fully understand. It is also easy to be misled by it if we don’t know what we are looking for. It is also a concept which can be misused. For journalists writing about scientific concepts, it is therefore essential to get it right.

We say a result is statistically significant if it was very unlikely to come about unless the hypothesis we are testing is true. This is simple enough, but what exactly is a hypothesis? What does “very unlikely” mean here? And how do we go about conducting this test in the first place?

What is a hypothesis?

In statistics, a hypothesis is the scientist’s initial belief about a situation before a study takes place. For example, a scientist believes that a high concentration of toothpaste factories in the local area has led to a build up of the chemical titanium dioxide in local waterway. Her hypothesis, therefore, is that the level of titanium dioxide in the river is higher than the national average.

She takes a sample from a local river and observes a level of titanium dioxide that is above the national average. How can she be sure, however, that the level really is higher than national average, and that the sample she took was not higher just by chance?

If she knows what the average national level is, and how much deviation there is from this level on average (called in statistics the ‘standard deviation’) then she can calculate how likely she would be to get this sample if there is no difference from the national average. 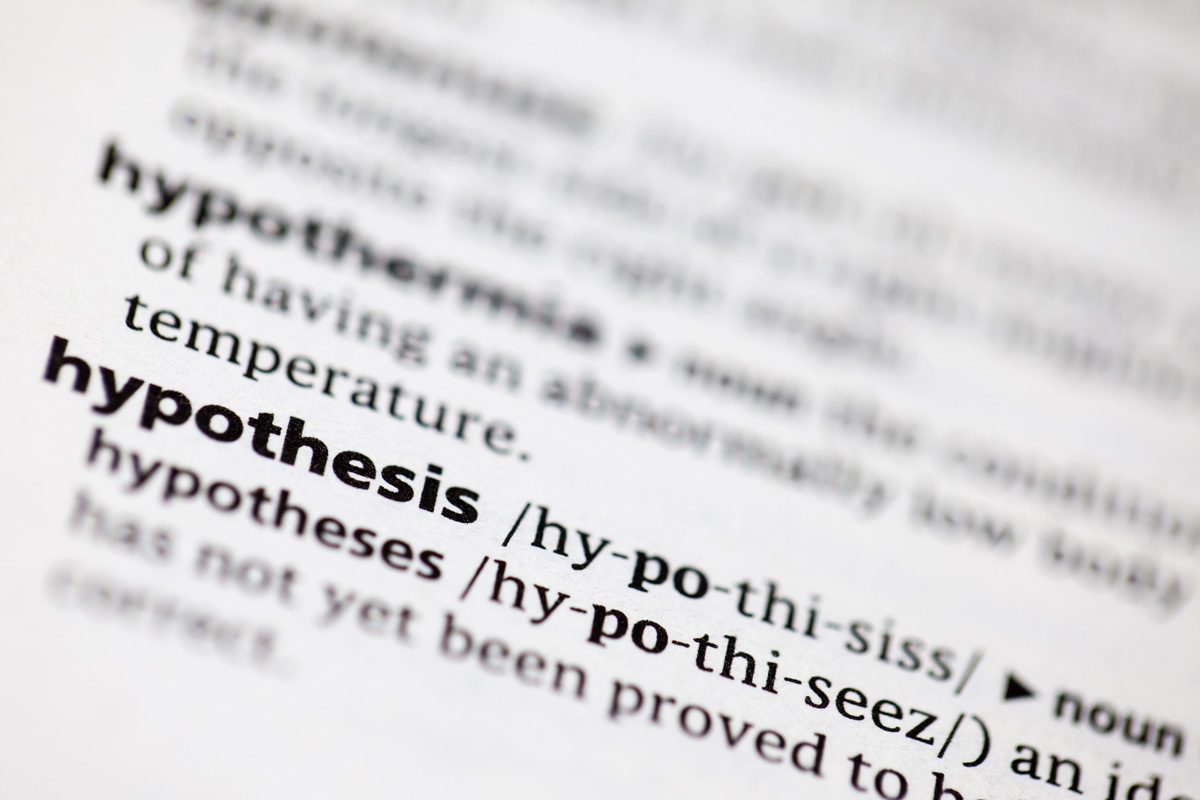 What is a p-value?

How do we define the likelihood of finding a particular sample, and what does ‘very unlikely’ mean here? To answer these questions, we use something called a ‘p-value’. 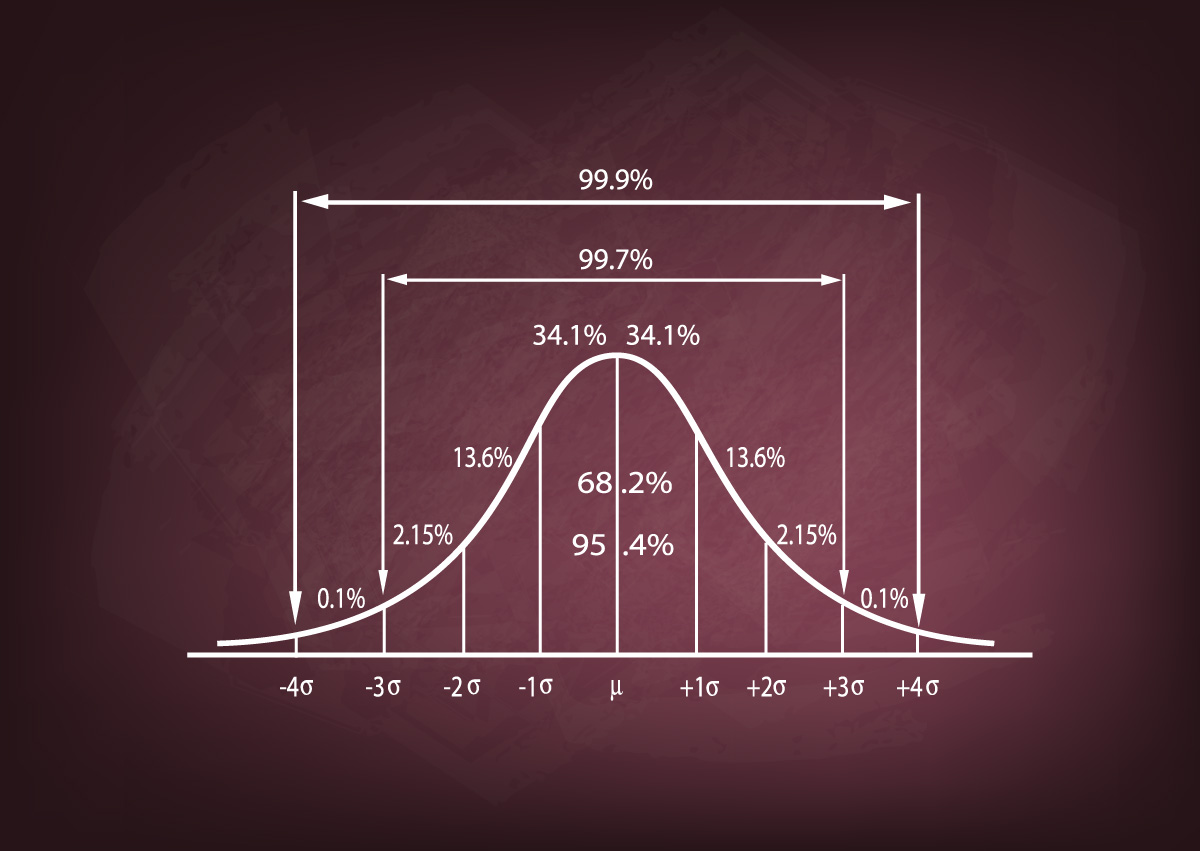 A very low p-value is, therefore, evidence that the null hypothesis is not true. If the scientist gets a very low p-value then she has a strong reason to believe that the level of titanium dioxide in the local river is higher than the national average.

Statistical significance is generally defined at the 5% or 1% levels (p-value below 0.05 or below 0.01), and this is what ‘statistically significant’ in a press release will often mean.

This post has provided a basic outline of what is involved in statistical testing. While it leaves a lot out, some of the missing elements should be clear. For example, we said the scientist takes ‘a sample’ of the water from the lake. In reality, however, no scientist would base a study on a single sample – any result could just be a random fluctuation in that sample.

Instead, studies are based on hundreds if not thousands of individual samples. In general the more samples we take the more accurate we can be, as we are cutting down the potential for random sampling errors. How large a sample, however, do we need? This depends on the type of study and the type of tests we are performing, among other things.

We also did not discuss the distribution of the population introduced the idea of the ‘national average’. In this example we assumed that the population is evenly distributed around the average, that is ‘normally distributed’, which means that if plot it in a graph it will have the classic ‘bell-curve’ shape. In reality, this can be problematic, particularly if we are dealing with a population with a number of outliers.

Consider a classic example of something that does not follow a normal distribution: income. The top 10% of earners earn more than the bottom 50%, so the average income level will be more than what most people make. This is an example of a ‘skewed’ distribution, which affects what we can infer from the data.

Finally, there is the question of what we can actually infer from a statistically significant result. We said that the scientist set out believing that the presence of a toothpaste factory has led to higher titanium dioxide level in the river. Suppose the results of her test are statistically significant. In this case she rejects the null hypothesis, i.e. she rules out the amount of titanium dioxide in the river being equal to the national average.

This is NOT the same as proving her initial suspicions. This is a very important point. Rejecting the null hypothesis in a statistical test does not mean endorsing the truth of the hypothesis being put forward. A statistical test also tells us absolutely nothing about what is causing the observed effect.

Scientists, unfortunately, are not always the clearest communicators. Often press releases are filled with jargon, with the results of studies being reported in terms of abstract statistical concepts. Without the benefit of specialised statistical training it can be difficult to see through the haze of means, modes and medians. Understanding what these terms mean is crucial if we are to write about science in a way that is accessible to the general public.

Average: An ambiguous term. It usually denotes the mean, but it may also be used to denote the median, mode, or weighted mean, among others. Beware if a press release reports “the average” without making it clear which average.

Normal distribution: A probability distribution which is illustrated by a bell-shaped curve, is symmetrical, and has standard probabilities for data x standard deviations away from the mean.

Null Hypothesis: The generally accepted idea before hypothesis testing occurs. It is against this that an experiment test an alternative hypothesis.

Outlier: An outlier is a data point that is a considerable distance from the next nearest data point, or that is many standard deviations from the mean. An outlier can be an indication of spurious data, in which case it can be discarded. However, care must be taken as it may also indicate the true variability of the measurement process.

Population: The entire collection of whatever units are being studied. Samples will be small segments of this population.

Sample size: The number of elements in a sample from a population. If a study surveys 100 people, for example, or records the size of 100 household products, then the sample size is 100.